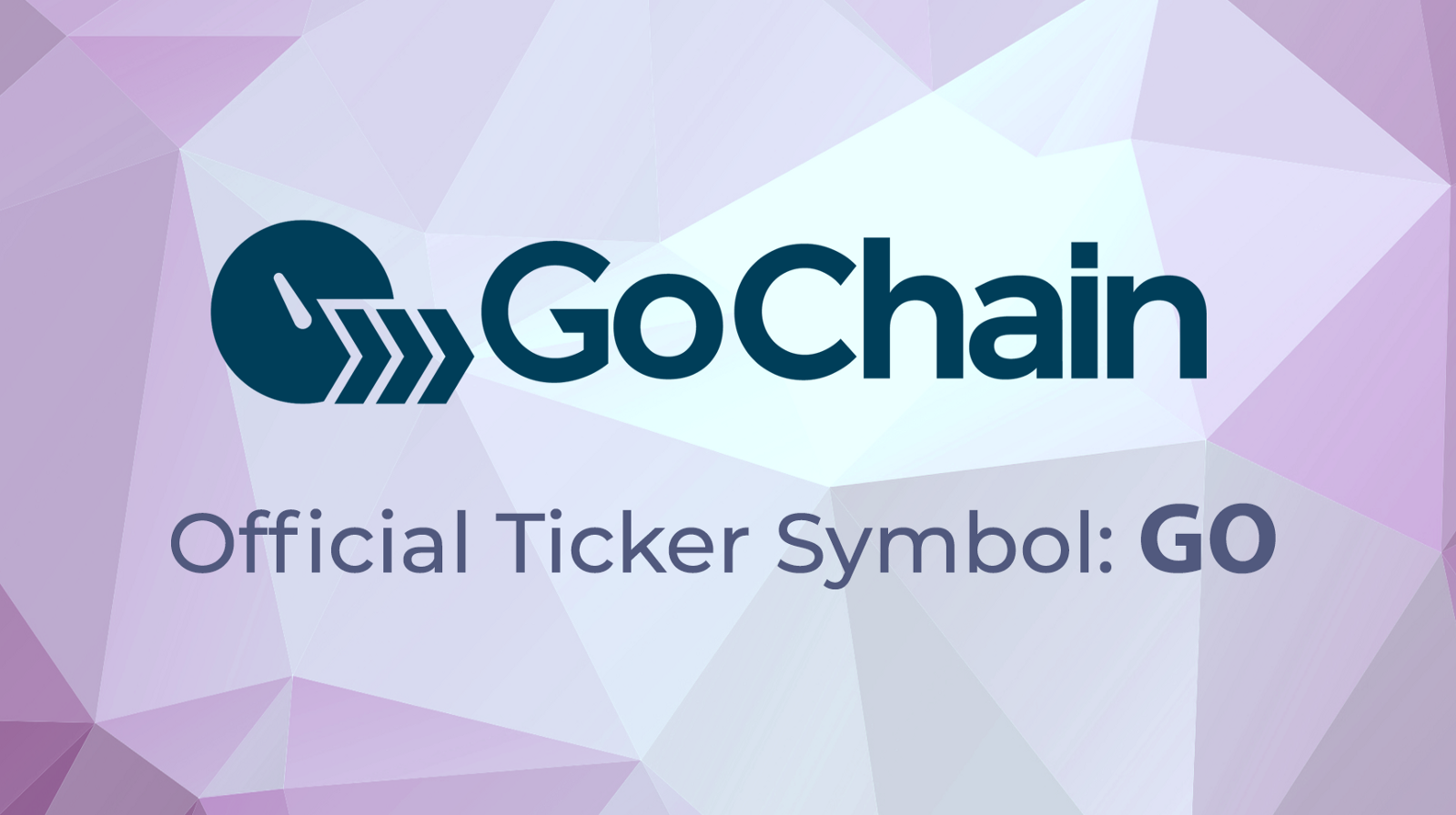 GoChain is a diversified blockchain conglomerate that aims to be a faster, cheaper version of Ethereum. It operates on the Go network, which can be accessed via MyEtherWallet by selecting “Network: GoChain” on the initial “Select HD Derivation Path” screen that pops up. The GoChain platform is extremely fast, with the ability to handle 1300 transactions per second, as compared to Ethereum’s 13 transactions per second. For storage, GoChain is compatible with both Trezor and Ledger.

GoChain has had two huge price increases in the 6 months that it’s been traded on exchanges. The first, occurring from June 13thto July 10th, saw GO rise a whopping 418% from $0.023 to $0.115. The second, occurring from Oct 12thto Nov 12th, saw GoChain rise an equally impressive 183% from $0.030 to $0.085. In comparison to Bitcoin’s price increases of 2.5% and 3.1% during the same respective periods, it becomes clear that GoChain has the ability to vastly outperform the rest of the crypto market when its wheels are in motion.

Projects Being Built on GoChain

GoChain has announced several partnerships with promising crypto projects over the last few weeks. These include:

Deconet – a developer app community that created the most-played computer game of all time, as well as the first ever Bitcoin hardware wallet.

Linkchain – a supply chain sourcing solution that will be the first STO conducted on the GoChain platform.

Crypto Rancho – a farming game based on the blockchain.

And if that’s not enough, GoChain has also announced plans for an upcoming hackathon, and the coin has also been recently featured in Binance’s new industry-grade research report section. With all these partnerships happening in the last 2 weeks, it’s scary to think how much GoChain can accomplish over the next year and beyond.

GoChain currently trades on Binance, Bittrex, KuCoin, Upbit, and Bilaxy. The project has a total market cap of $40 million, ranking it #114 on Coinmarketcap. Comparing this to Ethereum’s $18 billion market cap and EOS’s $4 billion market cap, GoChain could make a case for being one of the most undervalued projects in all of crypto.

GoChain made appearances at 4 major crypto conferences in the month of October, including LA Blockchain Week, SF Blockchain Week, Blockchain Shift Miami, and WorldCryptoCon Las Vegas. GoChain has also conducted multiple Youtube interviews and AMA’s during this time, and that’s not to mention the fact that the team speaks to an average of 20 companies a week about possible partnerships.

In a crypto market filled with low quality projects and diminishing returns, GoChain is a rare gem. This team hustles hard and has the progress to back everything up, in terms of both token price performance and the number of projects being built on the platform. GoChain is Blocktrade Capital’s single biggest holding after Bitcoin itself, which represents the high level of confidence the fund has in the team. For those who are looking for a new crypto project to get into, give GoChain a go!